Art Style – The Greatest Challenge For A Physicist

After a much belated period of non-posting, it’s about time I got the wider world up to speed on Keyframe – the new name for Project Duality!!!!!

Let’s get straight onto the biggest challenge I have had to face up to on the course –  fanfare please – developing and solidifying an art style for the game.

Finding out whether you are a good leader, or not, occurs in the planning as well as the doing. At the very beginning of the project (when we were still conceptualising the game mechanics) I had not decided how I wanted to approach the art design, and most game designers would say that’s the way it should be. Since studying and making at the NFTS I’ve learned that getting a solid game loop up and running it by far the most useful thing a designer can do. This is mainly because the art and story can be drastically changed by the slightest of changes to the way the player interacts with these elements. Truthfully they are all interdependant on each other, however for the designer to take the “game first” route has it’s advantages. To take a topical tangent, the Secret Cinema in London recently embraced the Star Wars canon as it’s fiction world theme – so imagine watching The Empire Strikes Back in a cavernous sci-fi cinema being surrounded by noisy ewoks, bounty hunters and storm troopers, compared to watching it on a smart phone. Like the immersive setting of this year’s Secret Cinema, the supporting structure of games design uplifts, subverts, and entrances. However the relationship between the design and art needs to be complimentary. When suddenly the NFTS tutors were confused and alarmed that no placeholder art work had made it into the game I set about doing something of my own. A quick photoshopping later… But even with the artwork above suddenly influencing the direction of the style, I’d not researched in depth how I wanted my game to look. It’s not that I didn’t do the research! Quite the opposite, A few key images are usually enough to give to artists who are adapting to a given brief… but I’d ended up with many images without a concrete theme, or tone to really unify them.

Without that tone, the unifying principle of the game (and therefore the style), it made it harder to direct the team as a whole. Really these have already defined (memory, external and internal relationships, emotion) but not explicitly used to direct the art style. As in, there’s been no documentation I can give to artists to say “Here, this is the feeling I’m after.” 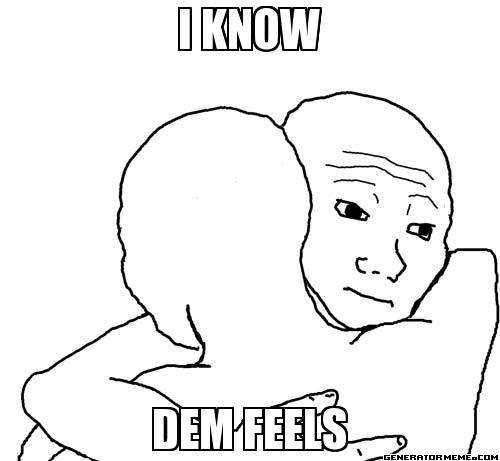 The problems due to this arise most drastically when showing the game to the public. One of our tutors does a fantastic job of teasing out the issues that the public will jump on first, and going into meetings with him is actually difficult without a clear direction on the art style.

To remedy this I’ve undertaken a mad exploratory rush to understand the great art movements of human history. Impressionism. Expressionism. Constructivism. Cubism. Personally I hate ‘ism’s but hey it’s been a fruitful endeavour. My Pinterest is full of separate boards containing images that I can refer to and say “hey, this art style is a little like that – I want more of it!”. Funnily enough the Cubist and Constructivist art forms draw very close to the way I want the game to look! It was a really fun experience submerging myself in hundreds of images and artists, and ultimately I feel I can be more assertive in my art direction. Still, in hindsight a dedicated art director is something that this project could have truly benefited from due to my lack of experience in visual art. Fortunately the learning experience hasn’t hampered the development of the game too much, however I do think that as a student of a creative school it is expected that you come with a competent knowledge of art and film. I actually came to the school to learn those skills and should have requested help much, much earlier.